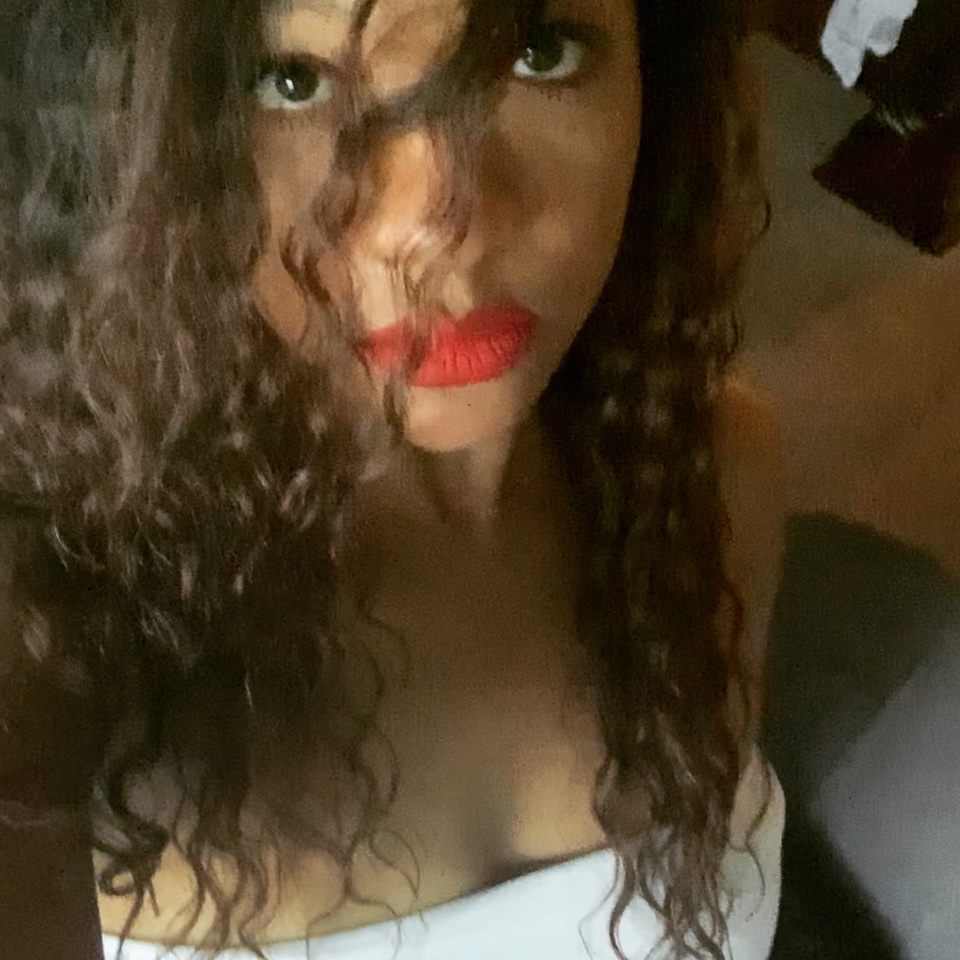 Thanks to Maggie at From Cave Walls

A Break in the Boredom

‘Obviously, the zoo had to stay open’, he thought, someone had to take care of all the animals. It just wasn’t open to the public during the pandemic. Brutus was a former bartender who had a tattoo of an elephant on his forearm. Not a farfetched idea for him to end up the caretaker at the Dallas zoo, one of the greatest zoos in the world.

Elizabeth was getting tired of having to homeschool her two kids, it was time they got out and got some fresh air. As it turned out, her boyfriend, Brutus was the caretaker at the zoo, a short five minute drive from where she and the kids lived. She rang him up on the phone and they hatched a plan for her to sneak the kids in through the back door.

That afternoon, Elizabeth and the kids, Toby and Sarah were approaching the back door where Brutus was to meet them when they were frightened by a stray dog. Elizabeth said, “Lets hurry up kids”, but looking back, she saw the dog was just scared, he didn’t look mean or rabid. She felt sorry for him and silently prayed that he would get fed or taken in by someone.

Brutus opened the door and ushered them in, just as a drone flew overhead. He thought he managed to get them in undetected, but to make sure, they all waited a bit before starting the tour of the zoo. He didn’t want to get caught breaking the law. Elizabeth suggested they all take time for a quick snack before seeing the animals.

After a while, Brutus walked the perimeter to make sure they were indeed alone and not being observed by anyone. ‘Unbelievable’, he thought as he heard the neighborhood ice cream truck somewhere deep in the city. “Who can come out for ice cream right now?” People are so dumb, but at the same time he figured everyone was just trying to make a living during these difficult times. Maybe he was using proper precautions, using gloves and a mask or whatever.

Seeing the coast was clear, Brutus went and fetched Liz and the kids, he knew she was so bored with them at home and they were too. He decided to take them through all the inside attractions like the snakes and lizards first. After that, they quietly ventured outside and Elizabeth motioned to the kids to stay quiet, bringing a finger to her lips. Nodding, the kids wondered around gawking at the huge elephants, giraffes, and hippos, grinning at each other and holding hands. Liz was pleased she had so far raised them to be obedient children. Brutus hoped they could all be a family some day, he loved Liz and the kids and would do anything for them.

Somehow, the tour went off without a hitch and Elizabeth snuck the kids back out and headed for home, thanking Brutus with a kiss on the way out. The stray dog was still there. Taking a chance she knew could be a big mistake, yet somehow trusting this poor mutt with the sad eyes, she coaxed him into the car. The kids were beyond thrilled.

Word of the Day Challenge

Not approved by your parents, teachers, or government.