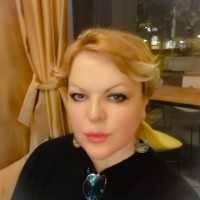 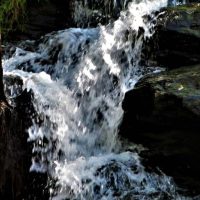 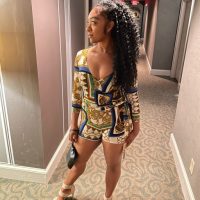 Your Friday prompt for Stream of Consciousness Saturday is “pin.” Use it as a noun, use it as a verb, use it any way you’d like. Have fun!

Linda has given the prompt for today’s SoCS Saturday, so here is my stream.

After a breakfast of pin oats, more commonly known as “steel-cut” oats, an egg and a banana, Dad and I got his basic bathroom routine done and he assumed his spot on the incliner. I did laundry and filled his medicine box, freshened up his room, and went and got myself ready for the day while Dave was out running errands. He had to go get ingredients for dinner, and things to make breakfast sausage.

When he came home, he had some breakfast and got busy assembling Dad’s new lift chair he purchased for him. We moved furniture and cleaned the floor, placing it where the incliner sofa was, then moved that to the wall opposite our sofa. Then it was time to test out the new ride. It worked great, and still features heat and massage.

We are all so tired today, we’ve been resting every time we sit down, Dave and Dad have no problem napping, but I can never relax during the day time. So, I just rested my eyes and didn’t look at the tv or iPad for a bit. My shoulder is screaming like a toothache and my trap muscle is hard as a rock again. This new chair will help me too, as I won’t have to pull up on Dad as much. I don’t think that’s what’s got it tight again though, because I lift with my left arm. I think it’s lack of sleep and always being stressed about something. I haven’t been doing my exercises properly either, when I have the time, I’m exhausted. I have at least done the stretches, but that’s not enough.

Later, Dave gave him a shave and we dealt with his pain, and now he is resting comfortably, but I’m not.
All I can think of is what he must be thinking, because he doesn’t seem happy or grateful, more like he is just tolerating the situation and wondering why he is still here. My friend said I’m just gonna have to get used to him being this way until he comes to terms with it. But part of me wants to spell it out. Now you know why I have knots on my knots. When my brother had the chance to talk to him, he didn’t approach the subject either, and I think Dad would accept it more coming from him than me. Dad is not my biological dad, but he’s been my dad all my life, and I love him. He adopted me when he married Mom and that was when I was 2 1/2.

Well, this has stretched into more than just a SoCS, so I’ll go and let you move on to other reads. 🤗